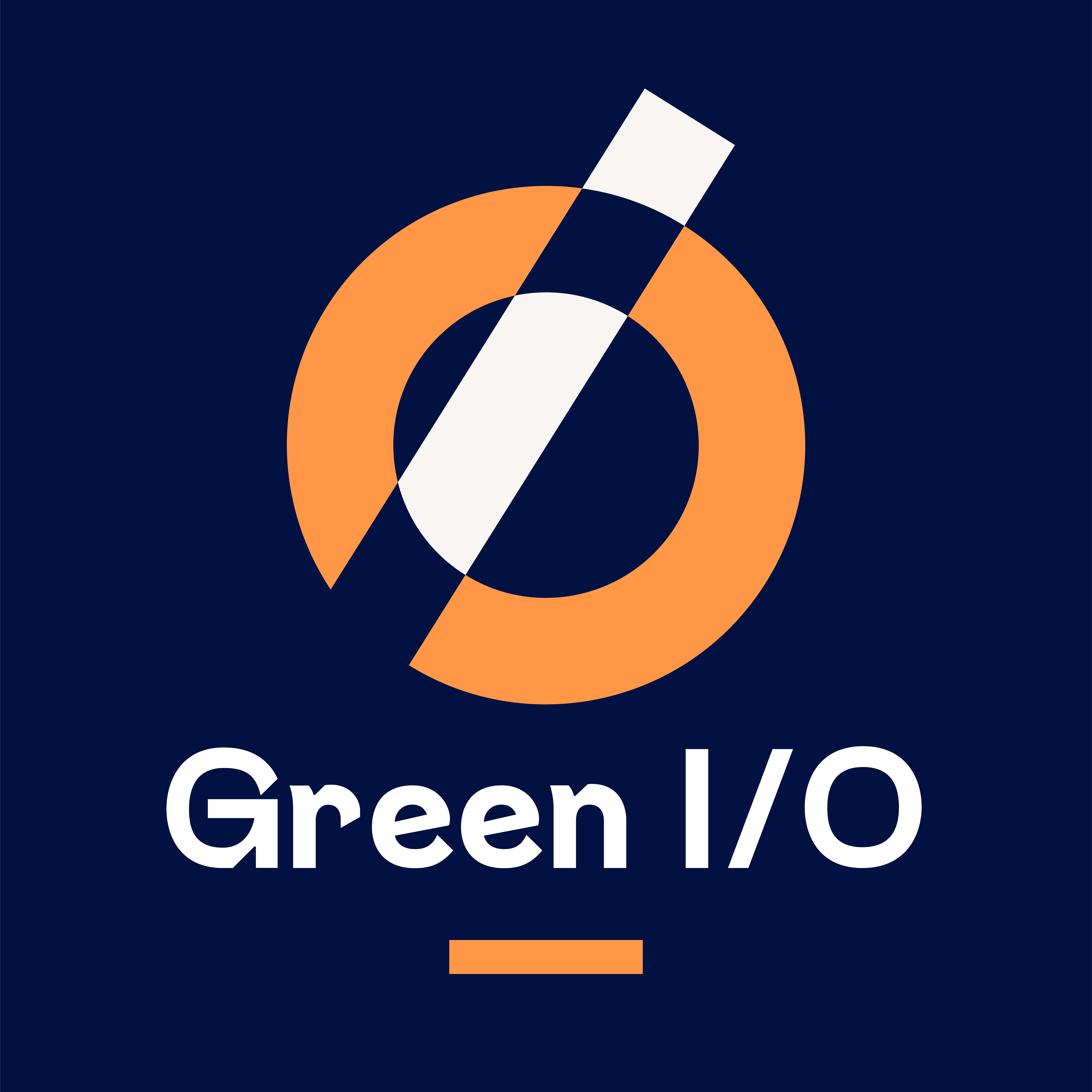 Learn more about our guest and connect:

📧 You can also send us an email at greenio@duez.com to share your feedback and suggest future guests or topics.

This episode has benefited from the support of cloud & infra experts across Europe. A warm thank you to all of them.  Acknowledgement are in this LinkedIn post.

Chris' links and other references mentioned in this episode